Articles
I
Paleo Diet vs. Vegan Diet
Table of contents

Paleo vs vegan diet – what’s best for you? If you’re asking yourself this question, keep reading.

A vegan diet is one that excludes all foods that are derived from animals. This includes meat, eggs, dairy products, and honey. Often times, vegans also do not use products that come from animals such as silk, leather, wool, or cosmetics or soaps with animal-derived ingredients.

A vegan’s diet is completely plant-based. While the reasons for adopting veganism are individualized and numerous, one of the most common reasons why the vegan diet is chosen is ethical. In fact, many vegans cite that the choice has nothing to do with nutrition; instead, they choose the vegan diet because they object to the way animals are treated and/or how meat consumption affects the environment.

Why the Vegan Diet May Not Work For You

As with most eating regimes, what works for some is not guaranteed to work for everyone. For many people, they find optimal health following a vegan diet. But, others discover that veganism isn’t a great fit for their body or lifestyle.

For one, it can be restrictive. Meat, poultry, and seafood are oftentimes a major part of a person’s diet. And while research has shown the benefits of a plant-based diet, removing all animal products can lead to some health issues if special precautions aren’t taken.

Iron and vitamin B12 are micronutrients that are most commonly found in animal products. Deficiencies can arise when meat is cut of the diet and it can lead to serious health issues such as anemia.

Depending on where you live, following a vegan diet can be difficult. Grocery stores may not carry certain vegan staples (like nutritional yeast or seitan) and restaurants may not have vegan options.

This can be frustrating and provide additional roadblocks for a vegan. It is also relatively easy to be a “junk food” vegan – a vegan who consumes many highly-processed, vegan foods. In most cases, vegan junk food is just as junky as regular junk food.

If you’ve tried the vegan diet and it wasn’t a great fit, Paleo might be a better option. The biggest difference between veganism and Paleo is obviously that animal products are consumed. Contrary to popular beliefs, though, Paleo is NOT all bacon all the time. For best results, vegetables should be eaten and eaten frequently!

Some people who have switched from a vegan diet to a Paleo diet find that their energy increases and their mental fog disappears. This could be thanks in part to the increased protein consumption and micronutrient bioavailability in meat compared to plant-based sources of protein.

Common allergens and toxins, such as grains, legumes, and sugars, are all excluded on the Paleo diet as well, and that lends to better conditions for the body.

Customizing Paleo For You

The Paleo diet is unique in the fact that it can be as flexible as you need it to be. If your body can tolerate chicken, but not pork, you can still be Paleo. Some people choose to incorporate high-quality dairy sources (grass-fed butter or full-fat fermented yogurt) because it works for their body. For other people, these foods do not.

It is helpful to think of Paleo as being a framework for a diet. It is meant to make life easier and remove the “rules” around food choices.

It’s also relatively simple to eat out following the Paleo guidelines. Some restaurants even offer Paleo options nowadays, but if not, it’s relatively easy to find Paleo-friendly meals. Sticking to meat, vegetables, and fruit will never steer you wrong.

While the vegan diet is completely plant-based, Paleo emphasizes the consumption of high-quality, sustainably-raised animal products.

Simplify Your Life with Meal Plans

As you can see, once you get the hang of it, following the Paleo guidelines is relatively simple. (Still confused – check out our guide here).

If there’s one thing that we hear the most, though, it’s that deciding WHAT to eat is the biggest chore. That’s why we created Paleo Meal Plans –  so you can spend less time thinking about being healthy and more time actually being healthy.

When you sign up with us, you receive weekly meal plans, recipes, shopping lists, and access to our Paleo Nutritionist who can answer all of your questions. It doesn’t get easier than that.

Other Diet "Versus" Series 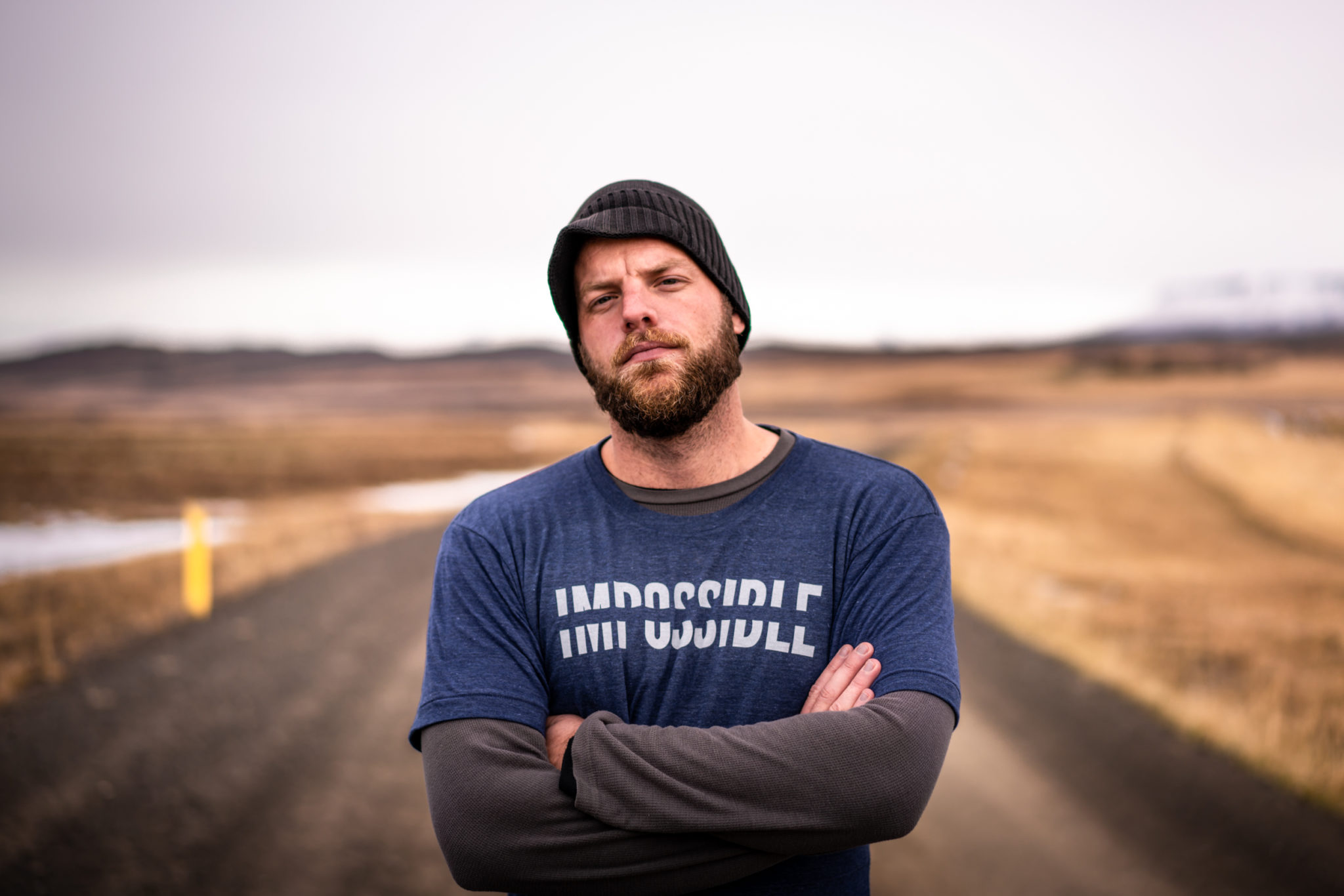 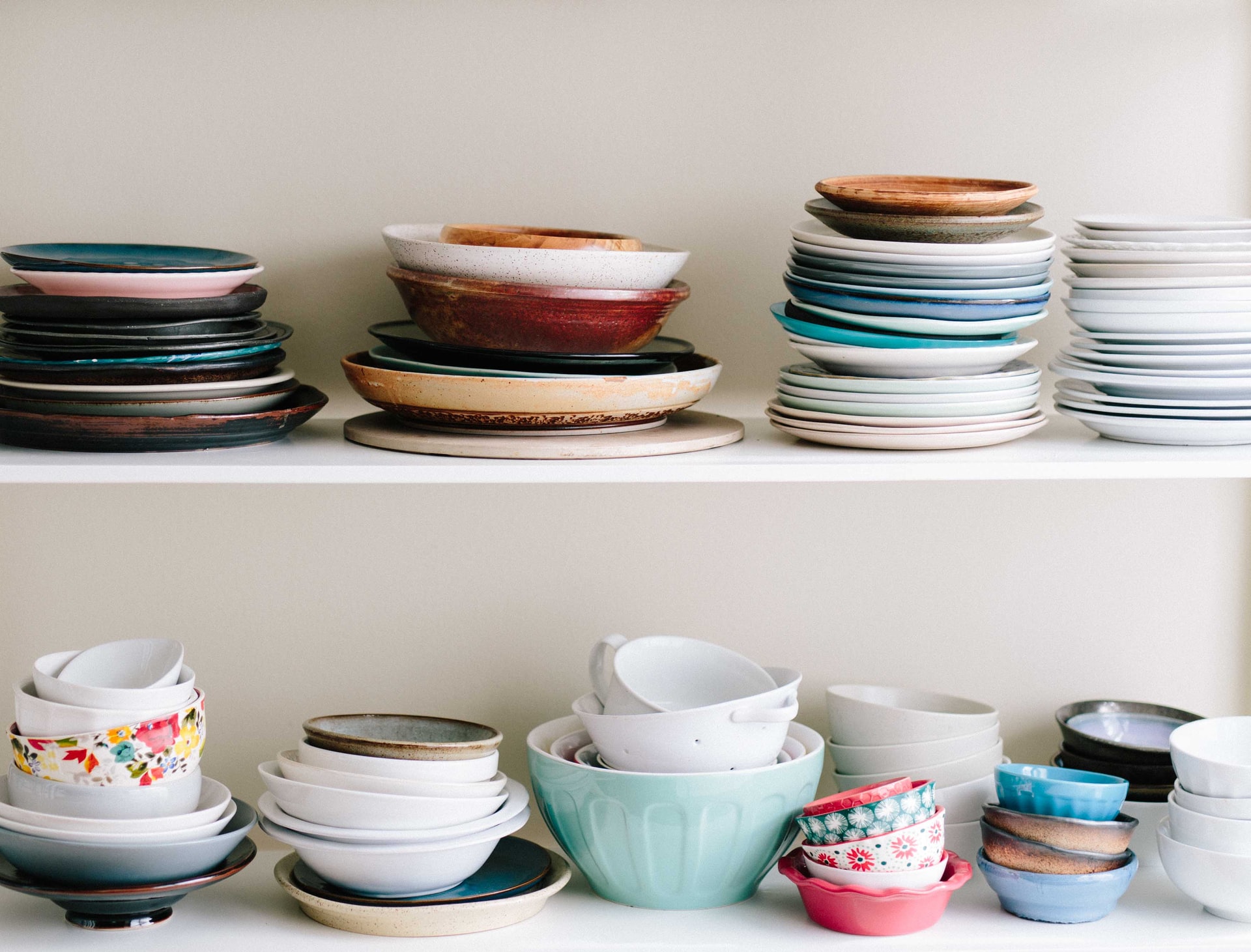 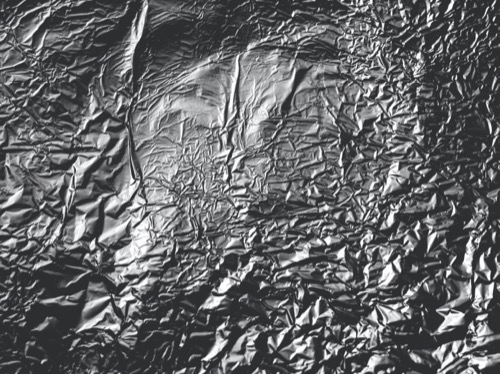 Can you put foil in an air fryer? 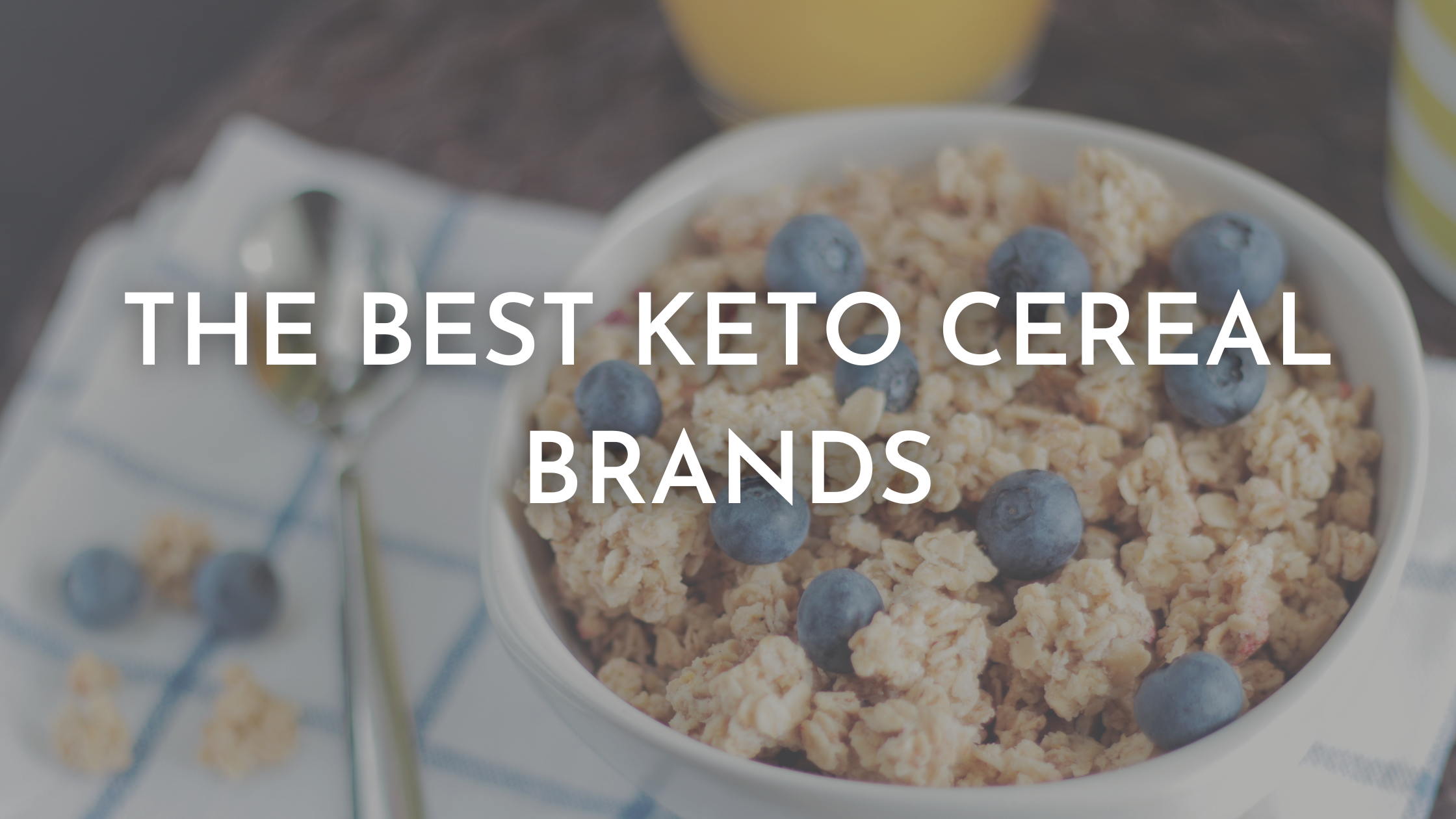