If you’ve spent any time in the low carb diet space, you’ve run across both the paleo diet and the keto diet.

While paleo was the darling starting in 2012 / 2013, over the following years – the keto diet became incredibly popular.

So who wins out in the competition between paleo + keto? Which one is better, more effective for fat loss – and most importantly – which one will work for you?

We break it all down in this paleo vs. keto showdown to end them all!

Paleo vs. Keto: What Will You Choose?

First off, there’s a reason you’re comparing the two diets – they actually share a lot of things in common! Some people even think they’re the same thing (spoiler alert: they’re not).

That said, here’s a quick rundown on the similarities and differences between the paleo and the keto diet.

While they’re not exactly the same, both paleo and keto share similarities:

As similar as they are, there are quite a few differences between the two diets templates.

You may decide to choose paleo if you’re mostly focused on eating real food. If you’ve failed at dieting in the past, the paleo diet can be very helpful as it’s a straightforward (if overly simple) framework (if a caveman couldn’t eat it, you shouldn’t either).

With a focus on real food and satiety, it can be a sigh of relief if you’re used to macro calculations and calorie counting – which isn’t fun – no matter your experience level.

Plus, while you should limit them on paleo, paleo does allow for carb splurges every now and then :).

A keto diet might be right for you if you’re interested in specifically losing weight. The broad majority of keto users are focused on this goal – and for good reason.

If you’re laser focused on losing weight and finding a better body composition, you might consider keto with an intermittent fasting component to it.

Many people also find the mental clarity that comes when they’re adapted and in ketosis to be incredibly helpful from a productivity angle.

Note: if you’re an athlete, you may find keto unusually hard when it comes to training + performance as it can be very tough unless you’re fat adapted (which takes time). Some athletes (like Zach Bitter) can excel on a keto or low carb diet, but it does take time to adjust.

The best part, you don’t have to choose. With our meal planner, you get access to all diets and can change at any time.

Our Other Comparison Articles

If you want to follow along with this series, check out the following posts:

Claim Your Free Trial to our
Meal Planning App 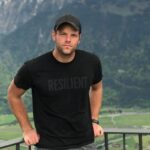 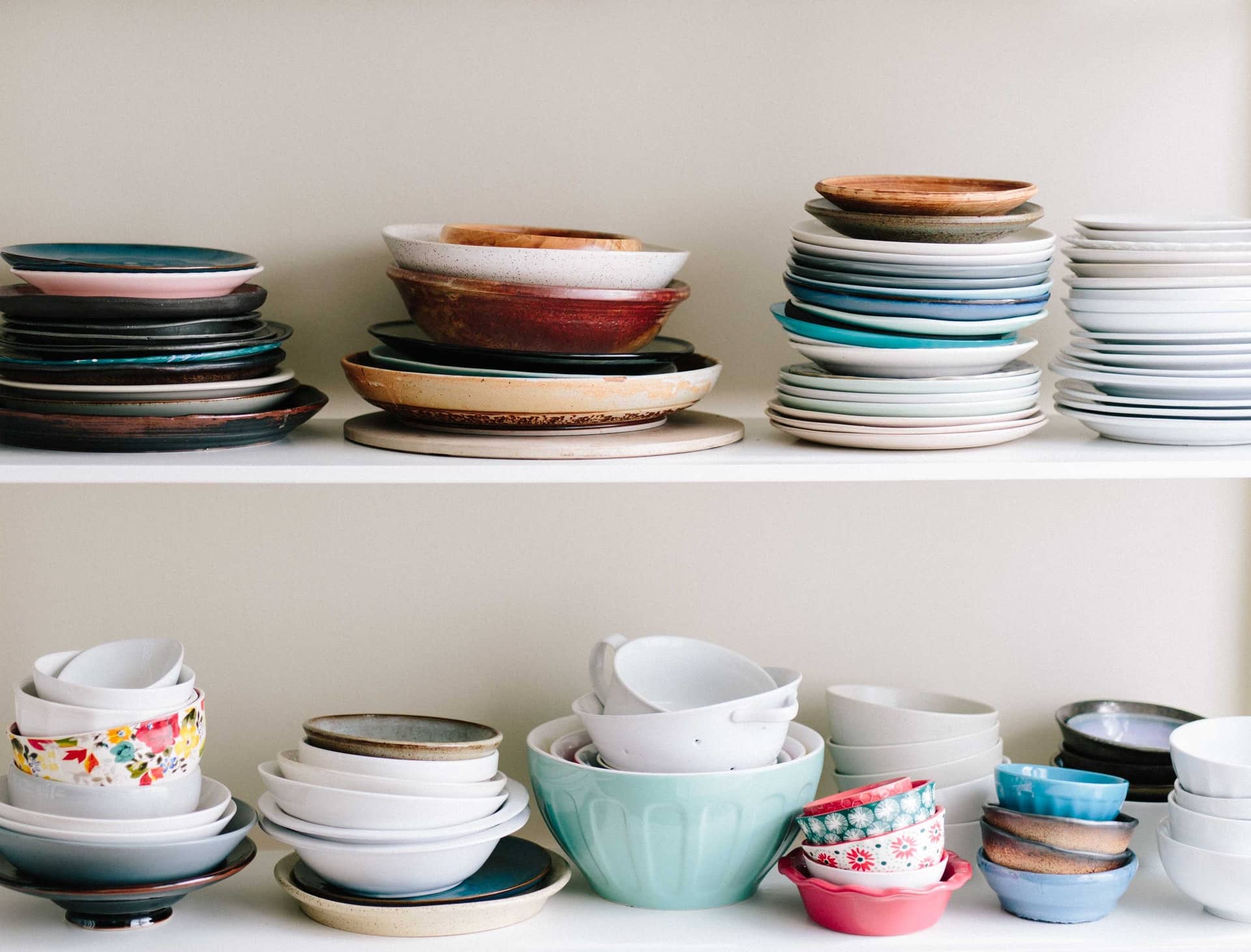 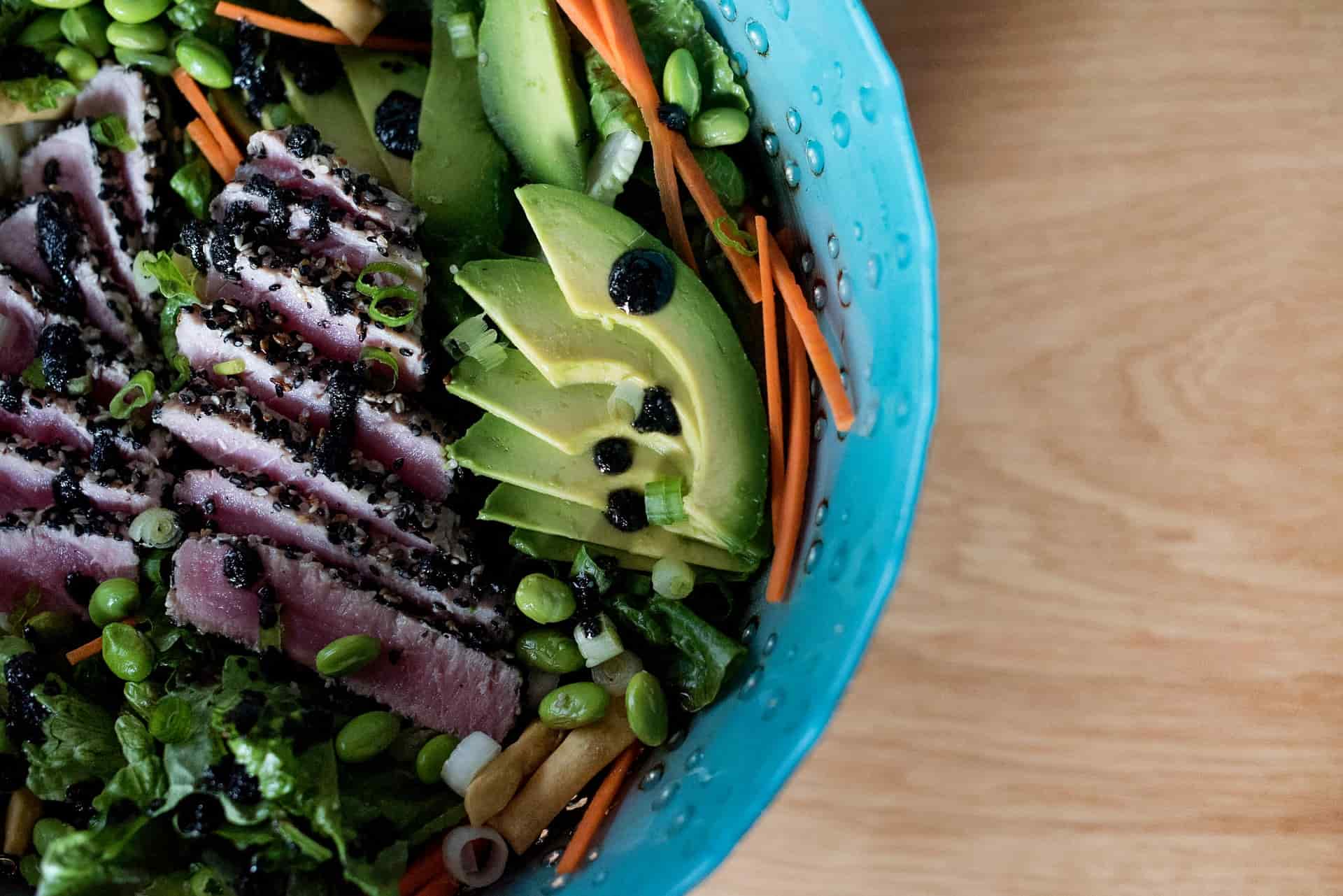 How to Meal Plan: The Beginner’s Guide 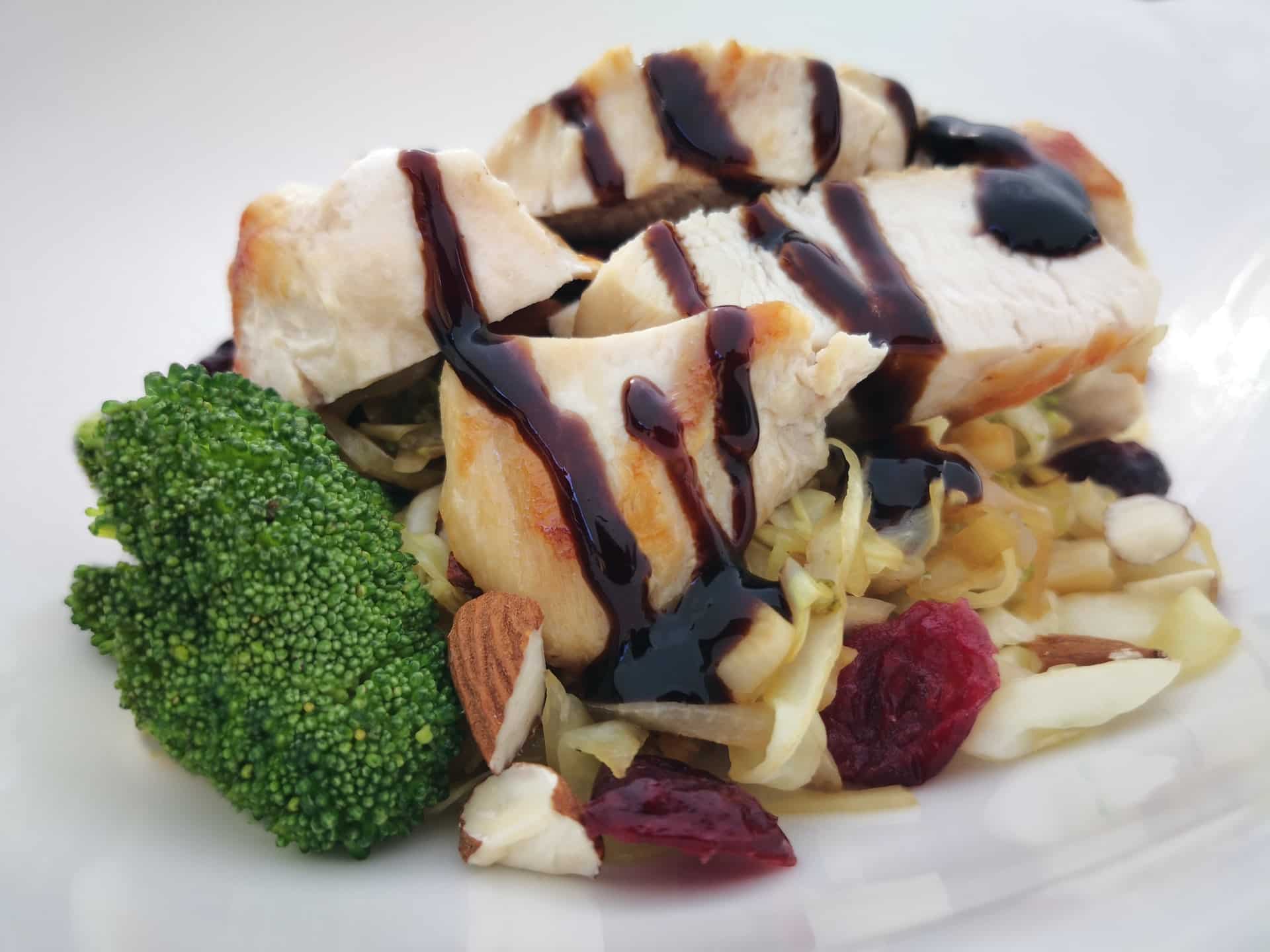 Save up to 50% on our Annual Meal Plans with code: BLACKFRIDAY50